The U.S. Centers for Disease Control and Prevention (CDC) has just published Diagnoses of HIV Infection in the United States and Dependent Areas, 2017, which includes the data on the number and rates of HIV diagnoses during the period from 2012 through 2016, as well as preliminary data for 2017.  In this issue of In Brief, we are providing a detailed summary of this surveillance report, because it provides extensive information about the current state of the U.S. HIV epidemic.  We hope this summary may be helpful for providers of HIV services, their patients and clients, and other persons interested in trends in the epidemic and in raising awareness about HIV/AIDS.  In the coming week, NEAETC will also be distributing an extensive list of resources focusing on the U.S. and global epidemic in the run-up to World AIDS Day, which is commemorated on December 1.

The 129-page HIV surveillance report includes breakdowns by age, race/ethnicity, sex, transmission category, and region.  Please note: In its analysis of trends in the data, CDC generally considered changes of less than 5% as “stable” and larger changes as either increases or decreases. In our summary below, we follow that same approach. For diagnosis rates, all figures are per 100,000 population.

Overall U.S. and Regional Data:  The annual rate of HIV diagnoses in the U.S. per 100,000 population decreased from 13.1 in 2012 to 12.2 in 2016, and a preliminary figure of 11.8 in 2017.  During this period, the annual number of new HIV diagnoses remained relatively stable at around 40,000. Although diagnosis rates decreased in every region of the country during the period, there remained substantial differences among the regions. In 2017, the diagnosis rate in the South (16.1) was more than twice that in the Midwest (7.4), while rates in the Northeast (10.6) and West (9.4) where between those figures.

Race/Ethnicity: Significant racial/ethnic disparities in annual HIV diagnosis rates continued throughout the period – with the rate among Blacks/African Americans (41.4) more than eight times higher than that in Asian Americans and Whites (both 5.1) during 2017.   In that year, Hispanics/Latinos had the second highest HIV rate (16.1), followed by persons of multiple races (12.6), Native Hawaiians and other Pacific Islanders (9.9), and American Indians/Alaska Natives (8.8). For the period 2012 through 2016, HIV rates increased among American Indians/Alaska Natives and Asians, and remained stable for Hispanics/Latinos.  HIV rates among all other racial/ethnic groups decreased during the period.

Sex: Although overall HIV diagnosis rates decreased among both males and females during the period, they remained more than four times higher among males (23.1 in 2017) than among women (5.2).  In 2017, males accounted for 81% of all HIV diagnoses among adults and adolescents.

Annual Deaths Among Persons with Diagnosed HIV Infection: In the U.S., both the total number of deaths and the death rate (from all causes) among persons with diagnosed HIV infection decreased from 16,183 (5.2 per 100,000) in 2012 to 15,428 (4.8 per 100,000) in 2016. Nearly 70% of all these deaths occurred among people age 50 or older.  Please note that these figures include all deaths (both HIV-related and non-HIV-related) among all persons living with diagnosed infection, including people in all stages of HIV disease. In the U.S. since the start of the HIV epidemic, the cumulative number of deaths among persons who have ever had an AIDS diagnosis reached nearly three-quarters of a million (729,796) by the end of 2016. 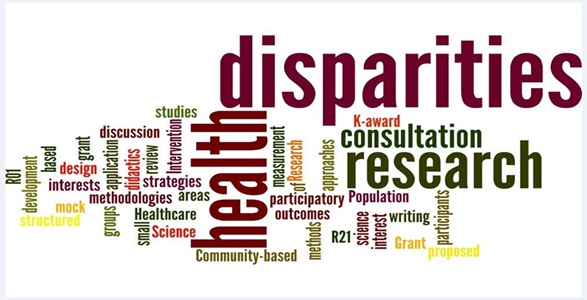 Between 2010 and 2016, significant progress was made toward reducing disparities in HIV viral suppression rates among different groups of Ryan White HIV/AIDS Program (RWHAP) clients, according to a recent study led by researchers from the Health Resources and Services Administration (HRSA). For the study, researchers analyzed data from RWHAP Service Reports – HRSA’s primary source of annual, client-level data reported by more than 2,000 funded RWHAP grant recipients and subrecipients.  These reports are used to assess the demographics of clients receiving services, as well as progress and disparities in HIV-related outcomes – particularly viral suppression.

The analysis revealed that overall rates of viral suppression increased 15.4% from 69.5% in 2010 to 84.9% in 2016.  The researchers also found that, for several groups with a history of comparatively low viral suppression rates – including women, transgender persons, Black/African Americans, young persons 13 to 24 years old, and persons with unstable housing – their disparities in viral suppression rates diminished during that period.

“HRSA’s Ryan White HIV/AIDS Program is critical to ensuring that people living with HIV are linked to and retained in care, are able to adhere to medication regimens, and remain virally suppressed,” noted the study’s lead author Paul Mandsager of HRSA’s HIV/AIDS Bureau (HAB). “This analysis demonstrates the program has made significant strides in reaching the critical goal to reduce HIV-related health disparities to help end the HIV epidemic.” HAB’s associate administrator Laura Cheever cautioned, however, that “although great improvements have been made, notable differences remain. Continued focus and effort will be essential for eliminating outcome disparities among HIV-impacted populations served by the Ryan White HIV/AIDS Program.” 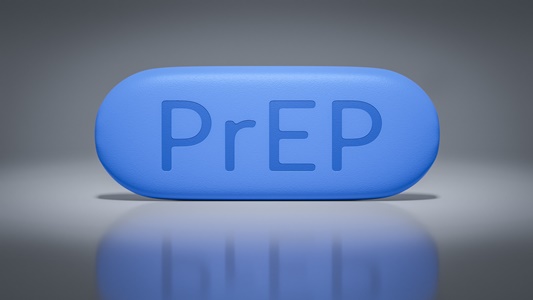 A systematic review of 13 randomized trials of pre-exposure prophylaxis (PrEP) has found that PrEP does not increase the risk of serious side effects.  The studies included in the meta-analysis compared the use of PrEP involving tenofovir disoproxil fumarate (TDF, trade name Viread) alone or the combination of TDF plus emtricitabine (trade name Truvada) to either a placebo or no treatment.  The study researchers looked at the rates of Grade 3/4 adverse events or serious adverse events (SAEs) in the PrEP treatment and control groups.  They also studied the occurrence of bone fractures and elevated creatinine levels as markers for adverse effects on bones and kidney function.

The 13 trials included a total of nearly 15,700 participants, with half in the treatment and half in the control groups. The researchers found that the rates of grade 3/4 adverse events were essentially equal in the PrEP treatment groups (17.4%) and control groups (16.8%).  The percentage of participants experiencing SAEs was likewise similar in the treatment groups (9.4%) and control groups (10.1%). Similarly, adverse kidney and bone outcomes did not occur significantly more often in participants taking PrEP versus control regimens.  Based on these findings, the researchers conclude, “The safety profile of TDF/FTC would support more widespread use of PrEP in populations with a lower risk of HIV infection.” 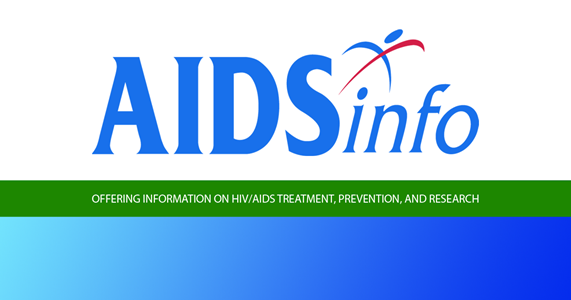 The following sections of the Guidelines for the Prevention and Treatment of Opportunistic Infections in HIV-Infected Adults and Adolescents were updated on November 13:

Progressive Multifocal Leukoencephalopathy (PML)/JC Virus Infection: This guidelines section was updated to reflect current information concerning the value of plasma PCR and to include updated references on failed therapies for PML/JC virus infection.

The U.S. Department of Health and Human Services’ AIDSinfo site recently released brief versions of the federally approved HIV/AIDS medical practice guidelines. AIDSinfo developed the brief guidelines in response to requests by healthcare providers for shorter versions that are easier to use at the point of care.  The following brief guidelines are now available:

The brief versions contain only the expert panel’s recommendations and tables, thereby allowing healthcare providers to locate relevant information quickly when caring for people living with HIV. These short summaries can be accessed easily by selecting the “Brief Version” tab near the top of each guideline page. 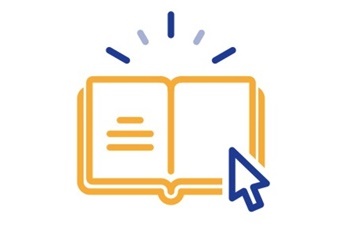 In connection with the publication of its report, Diagnoses of HIV Infection in the United States and Dependent Areas, 2017 (summarized in this issue’s lead news item), CDC has released a series of HIV epidemiology and surveillance slide sets focusing on specific stages of infection, population groups, and regions. For your convenience, we have listed and provided links to these slide sets below:

In the past several weeks, the HIV.gov blog has published four new posts on digital marketing as part of its ongoing efforts to help HIV agencies and organizations use social media and digital communication tools more effectively. These recent posts include the following:

Smartphones - A Smart Tool for HIV Communications – Noting that many people in target audiences for HIV education are “smartphone dependent,” this item provides tips for reaching smartphone users.

Ready for Digital Communication for World AIDS Day 2018? – This post focuses on digital resources that HIV service agencies and providers can use as they plan their messaging around World AIDS Day.

PrEP? There’s an App for That – This blog item describes an app called P3, which incorporates games and social activities to motivate and remind youth at risk for HIV to protect themselves by taking PrEP medications.